Prior to her death in 1997, Idee Levitan-Maxted, calligrapher, painter and poet, contributed a generous endowment to the Interdisciplinary Humanities Center. The Idee Levitan IHC Endowed Lecture Series was established in recognition of her gift. It will ensure that visiting scholars are brought to campus annually to discuss the relationship between the disciplines of art, philosophy and science as well as the creative processes that bridge the disciplines.

Known to her friends as “Mighty Idee,” Levitan-Maxted was both an artist and a patron of the arts who participated regularly in the cultural life of Santa Barbara. She also had a lifelong passion for Eastern spirituality and alternative health practices. Talks in the Idee Levitan IHC Endowment series include: an April 2022 talk by The New Yorker writer and Pulitzer Prize winner Elizabeth Kolbert on her new book, Under a White Sky: The Nature of the Future; a January 2022 talk by artist Harmonia Rosales on her exhibition, Entwined; a November 2021 discussion with The Atlantic writer Clint Smith on his new book, How the Word Is Passed: A Reckoning with the History of Slavery Across America; a January 2019 talk by Elizabeth Timme of LA-Más on “Shaping Community Futures Through Policy + Architecture;” a November 2018 talk by Scott Ferguson of the University of South Florida on “Money is No Object: Aesthetics, Abstraction, and the Politics of Care;” a May 2018 end-of-year event featuring the theater performances and art of Franklin Elementary School students participating in the Artists in Schools program; a talk by Lorena Wolffer as part of the February 2018 Queer Hemisphere conference; the February 2018 talk by Sam Quinones on “Dreamland: American’s Opiate Epidemic and How We Got Here;” Lisa Messeri‘s October 2017 talk on “Interstellar Crossings: The Image of Exoplanets and the Imagination of Other Worlds;” a panel on Muslim American / American Muslim Community Engagements after the 2016 Elections (Winter 2017); John D. Dunne, from the Center for Investigating Healthy Minds, University of Wisconsin-Madison, who spoke on “The Natural and the Supernatural in the Scientific Study of Meditation and the Cognitive Science of Religion” (Winter 2016); John Luther Adams, composer and winner of the Pulitzer Prize for Become Ocean, who discussed “Music of the Anthropocene” (Spring 2015); Thomas Lynch, poet and author of The Undertaking: Like Studies from the Dismal Trade, and Thomas Long of the Candler School of Theology, Emory University, who shared their work on “The Good Funeral: Death, Grief, and the Community of Care” (Winter 2014); Jonathan Shay, author of Achilles in Vietnam: Combat Trauma and the Undoing of Character and Odysseus in America: Combat Trauma and the Trials of Homecoming, talked about “Combat Trauma and Moral Injury” (Winter 2013); a panel including Greg Anderson of Ohio State University, Josiah Ober of Stanford University, and Glenn Patten of UCSB explored “Using the Ancient Greeks to Think About Public Goods: A Dialogue” (Winter 2012); Yi-Fu Tuan, of the University of Wisconsin-Madison, spoke about “Home as Elsewhere” (Winter 2011); Henry Drewal, of the University of Wisconsin-Madison, explored “Sacred Waters: Arts and Ecologies of Mami Wata and Other Aquatic Divinities in Africa” (Spring 2010); a performance of “The Cooking Show con Karimi & Comrades: A Live Cooking Performance for Your Heart, Mind, Stomach & Funny Bone” (Spring 2010); Marcus Bleasdale, who discussed “Conflict in Congo – The Challenge of Visual Journalism” (Winter 2008); David Summers, of the University of Virginia, asked “Is it Really the End of Everything?” (Spring 2007); Whitney Davis, of UC Berkeley, spoke on “Standpoint, Subjectivity, and Gender: Wittgenstein’s House for His Sister in Vienna, 1926-1928” (Spring 2007); and Claire Farago, of the University of Colorado, Boulder, who explored “Whose Renaissance? The Peripatetic Life of Objects in the Era of Globalization” (Spring 2007).

Talk: Interstellar Crossings: The Image of Exoplanets and the Imagination of Other Worlds
October 26, 2017
Listen to Podcast
Watch Video
Read More 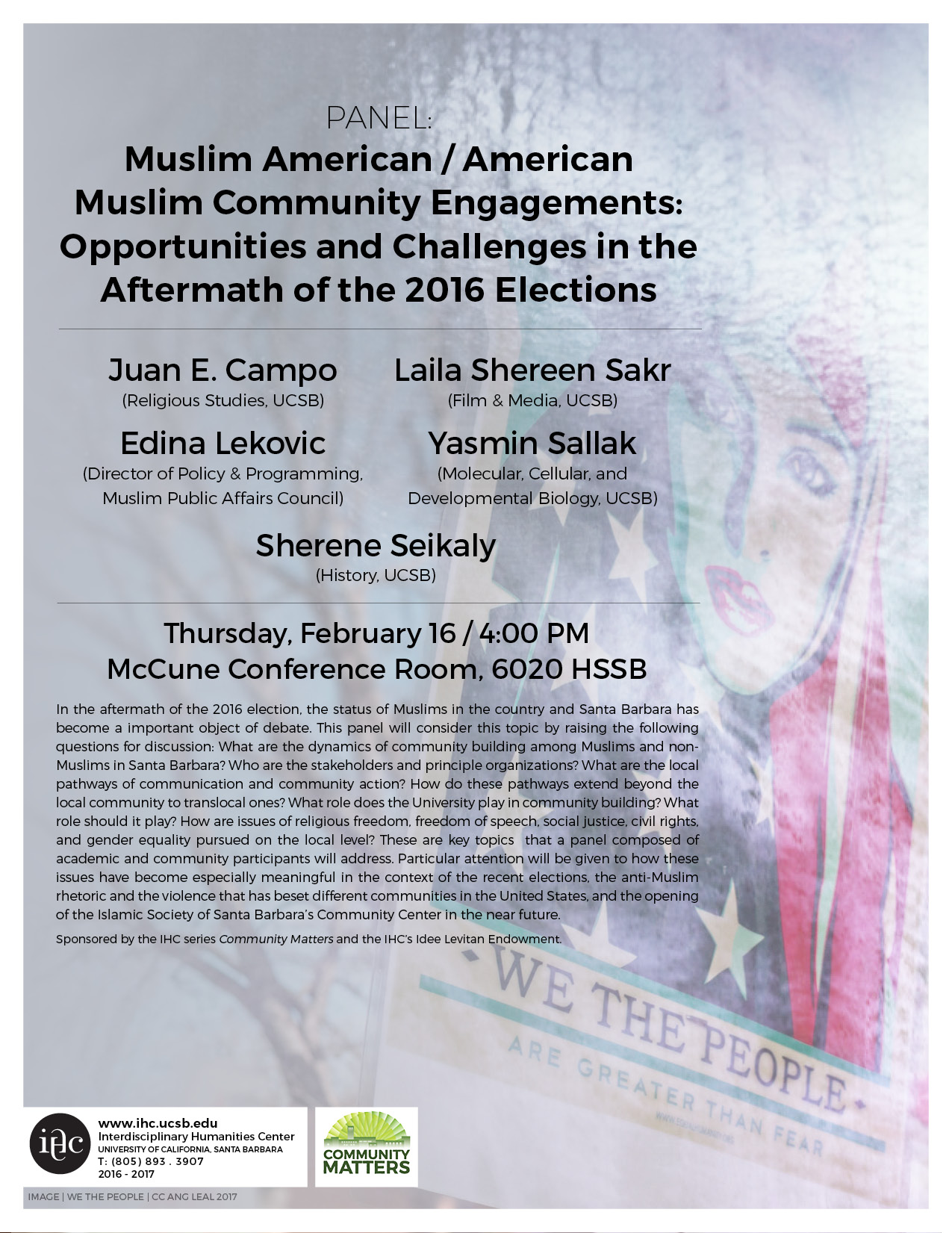 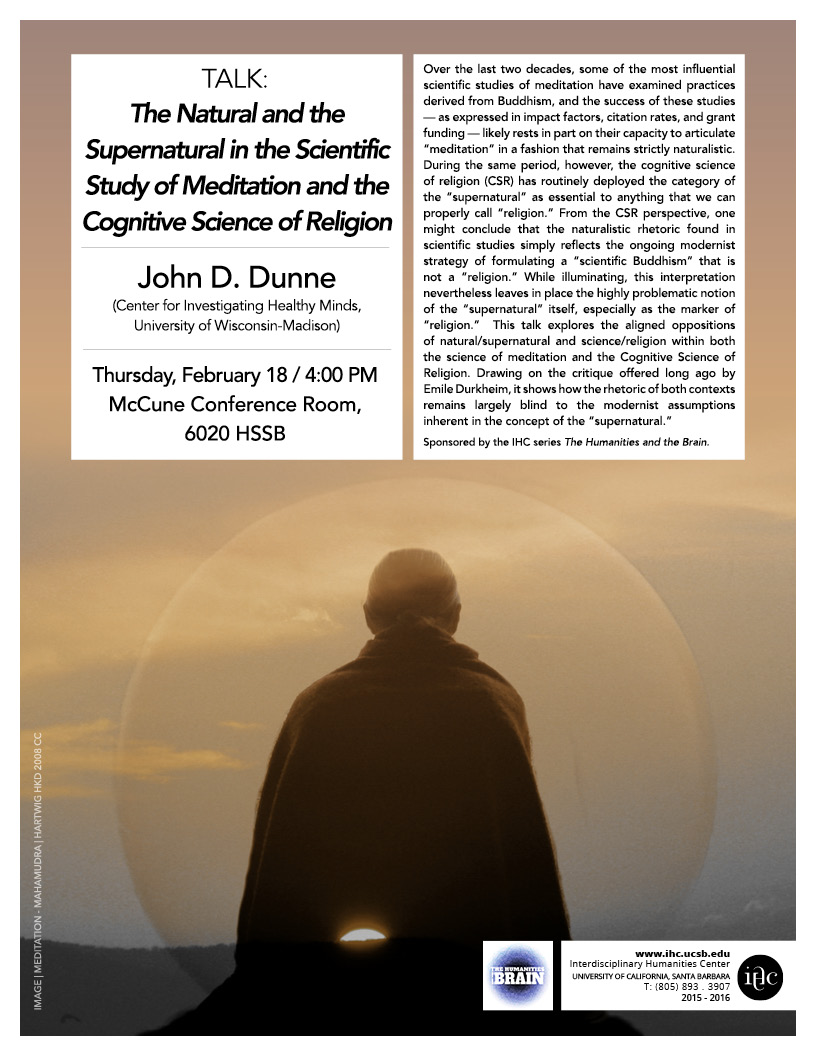 talk
The Natural and the Supernatural in the Scientific Study of Meditation and the Cognitive Science of Religion
February 18th, 2016
Read More 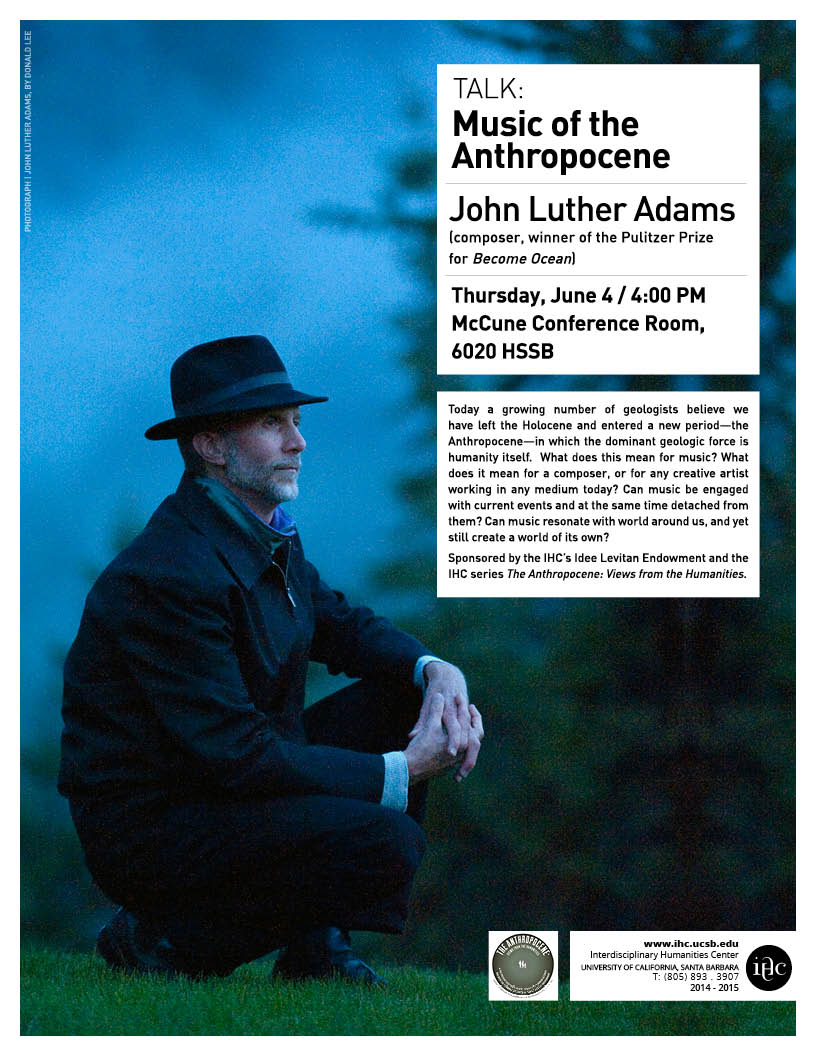 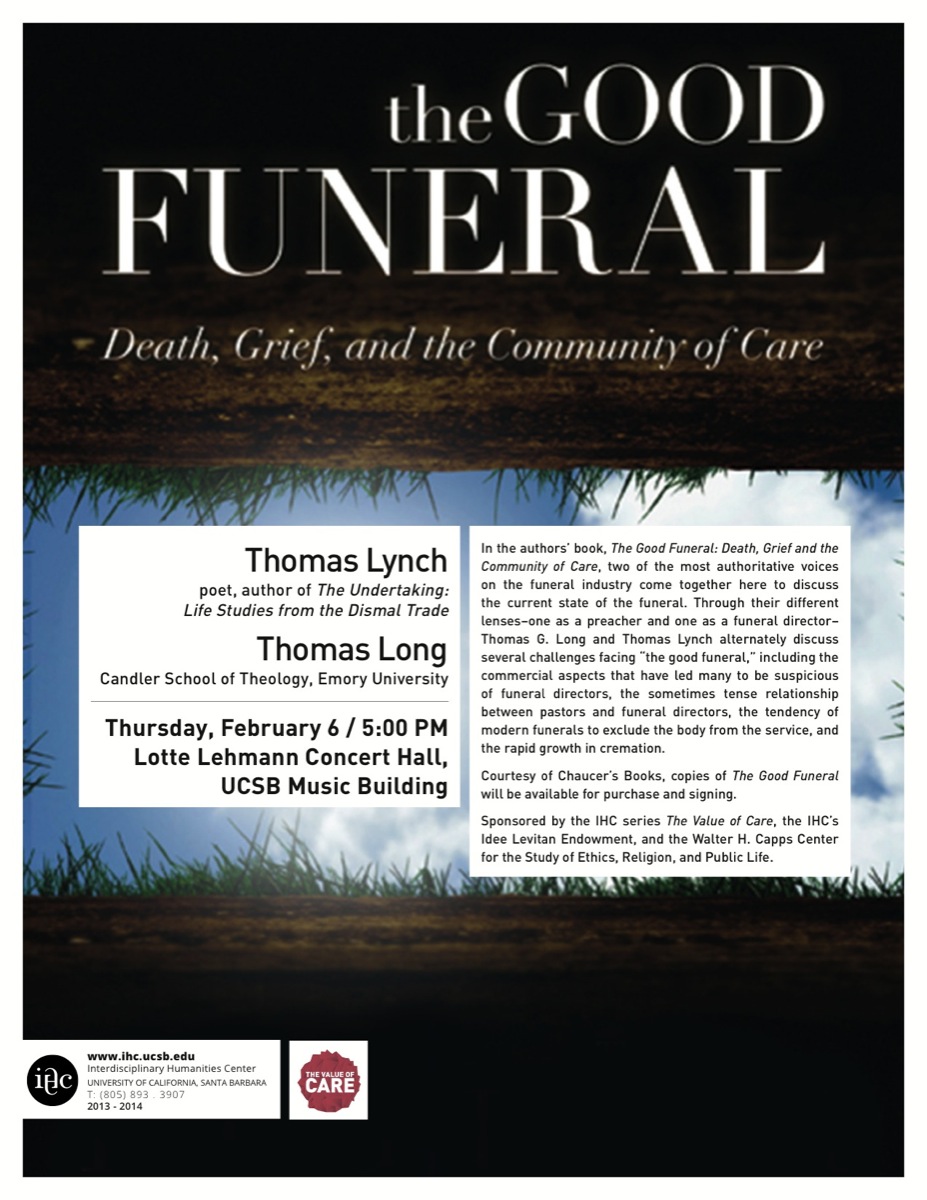 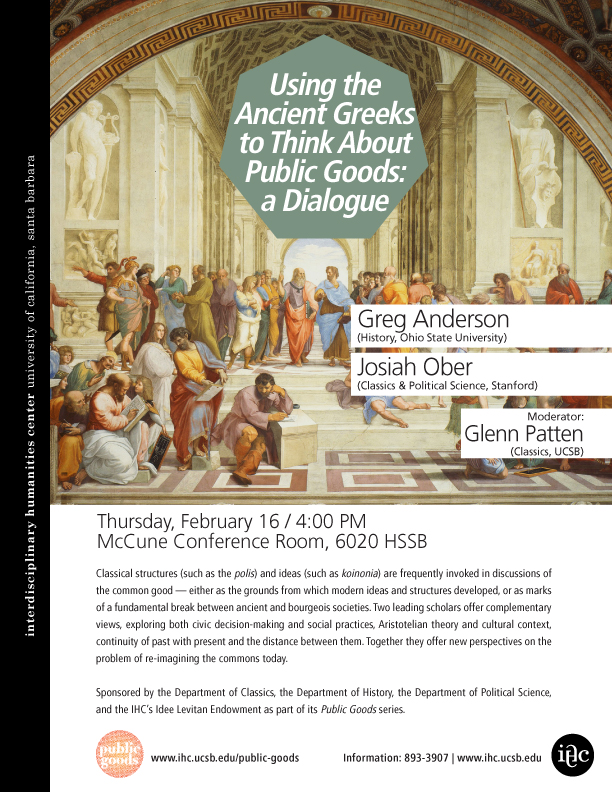 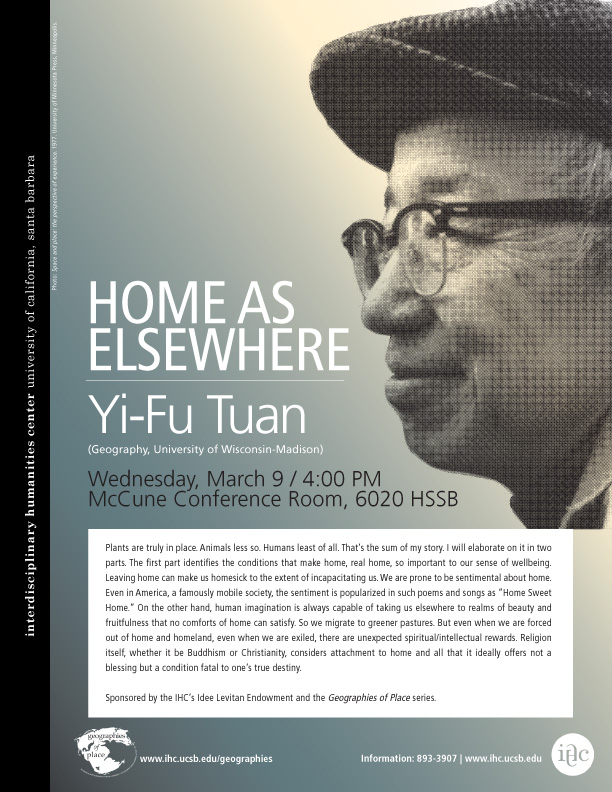 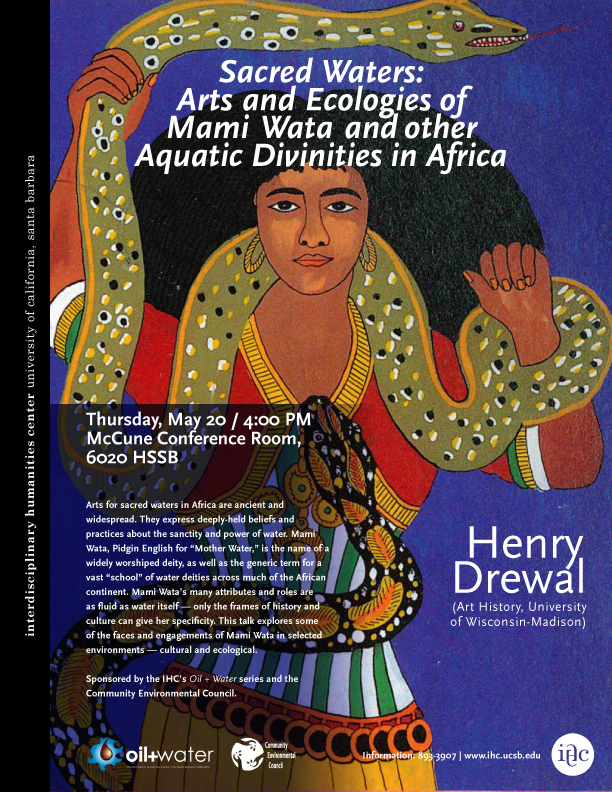 Talk
Sacred Waters: Arts and Ecologies of Mami Wata and Other Aquatic Divinities in Africa
May 20th, 2010
Read More 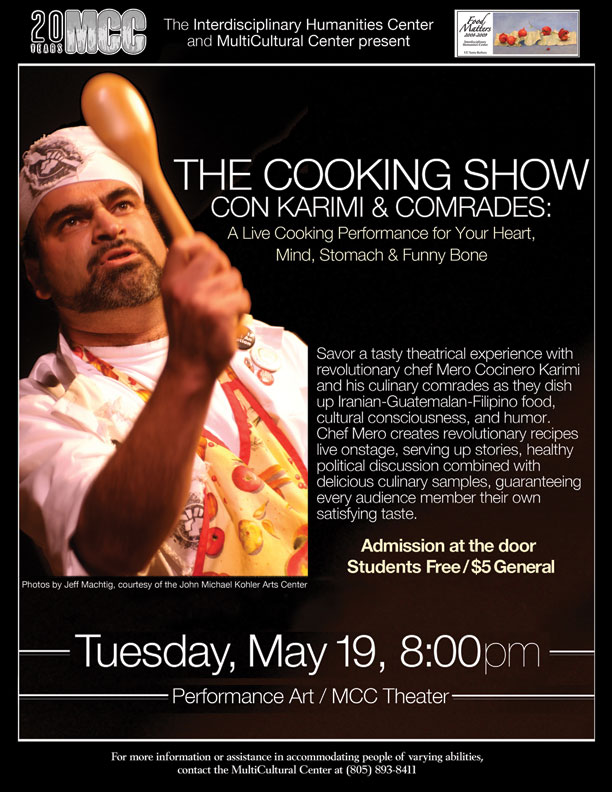 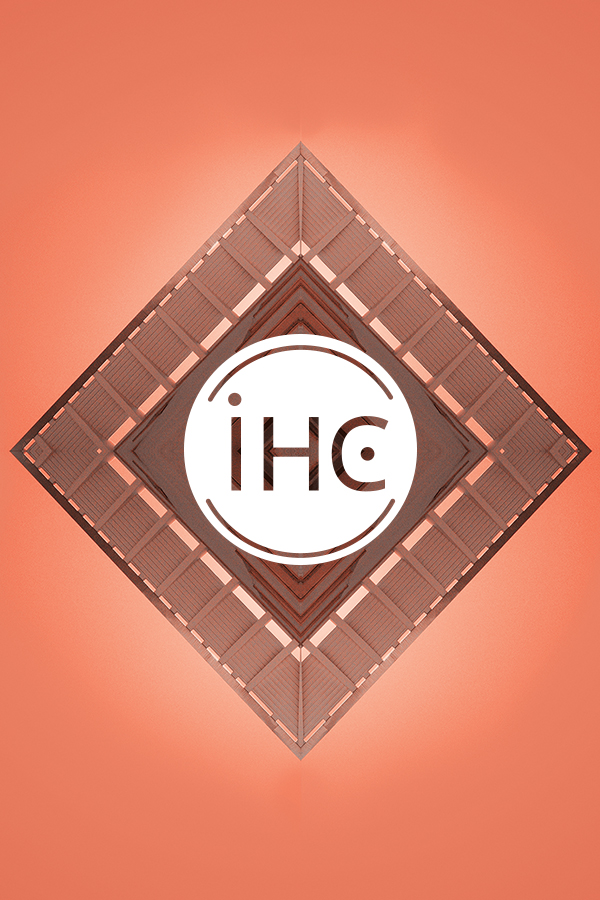 An evening with filmmaker Les Blank
May 8th, 2009
Read More 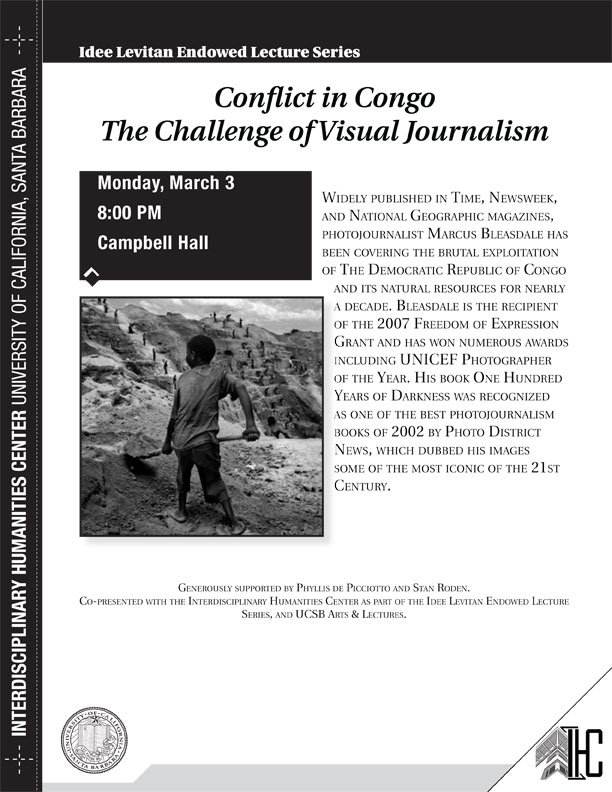 Talk
Is it Really the End of Everything?
June 5th, 2007
Read More

Talk
Whose Renaissance? The Peripatetic Life of Objects in the Era of Globalization
April 16th, 2007
Read More
Load More