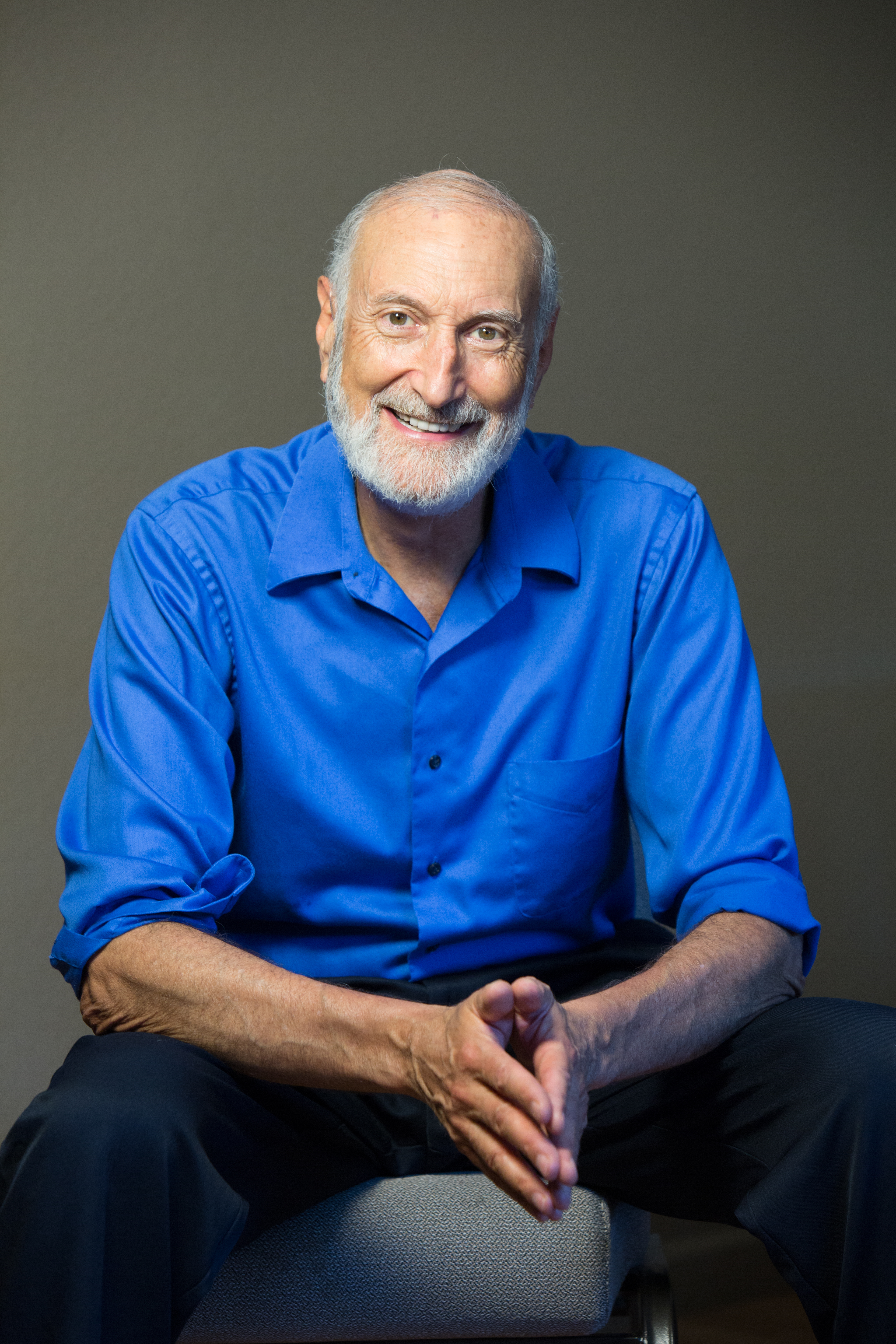 As Dr. Klaper’s medical career progressed, he began to realize (true to what science is bearing out today) that many of the diseases his patients presented – clogged arteries (atherosclerosis), high blood pressure (hypertension), obesity, adult onset diabetes, and even some forms of arthritis, asthma, and other significant illnesses – were made worse or actually caused by the high sugar, high fat, high salt, overly processed Standard American Diet (S.A.D.).

Accordingly, Dr. Klaper resolutely believes that proper nutrition (through a whole food, plant-based diet) and a balanced lifestyle are essential for health and, in many cases, can make the difference between healing an illness or merely treating its symptoms.

In addition to his clinical practice and private consultations with patients, Dr. Klaper is a passionate and devoted educator of physicians and other healthcare professionals about the importance of nutrition in clinical practice. He was also a member of the Nutrition Task Force of the American Medical Student Association, and served as an advisor to the National Aeronautics and Space Administration (NASA) project on nutrition for long-term space colonists on the moon and Mars.

Following Dr. Klaper’s talk, there will be a Q&A and a complimentary vegan buffet.