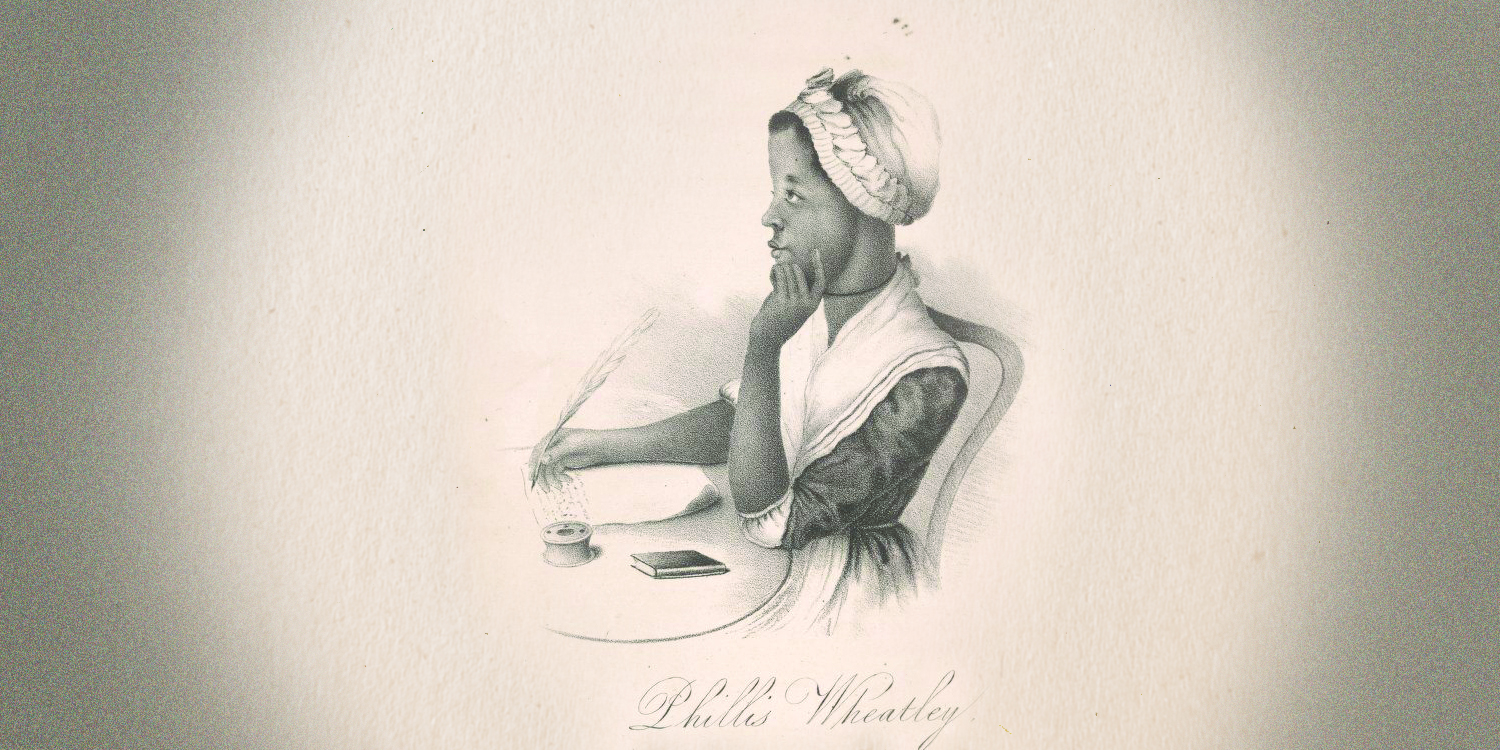 At a time when aesthetic philosophy defined whiteness in terms of the ability to behold and surveil the world, Phillis Wheatley Peters developed new forms of countervisuality in Poems on Various Subjects, Religious and Moral (1773). Badley’s essay focuses on Peters’ ekphrastic poetry, which portrays her lyric personae gazing upon paintings, people, and landscapes in ways that mark the limits of visual perception. By dramatizing spectatorship as a meditation upon opaque surfaces and inscrutable sentiments, Peters conjures a Romantic subjectivity that recasts the racial and gendered hierarchies of the eighteenth century.

Chip Badley is a Lecturer in English at the University of California, Davis. He is at work on a book project concerning aesthetics, race, and sexuality in American literature during the long nineteenth century. His writing has appeared or is forthcoming in J19: A Journal of Nineteenth-Century Americanists, the Henry James Review, and the Oxford Handbook of Charles Dickens.

Sponsored by the IHC’s Slavery, Captivity, and the Meaning of Freedom Research Focus Group