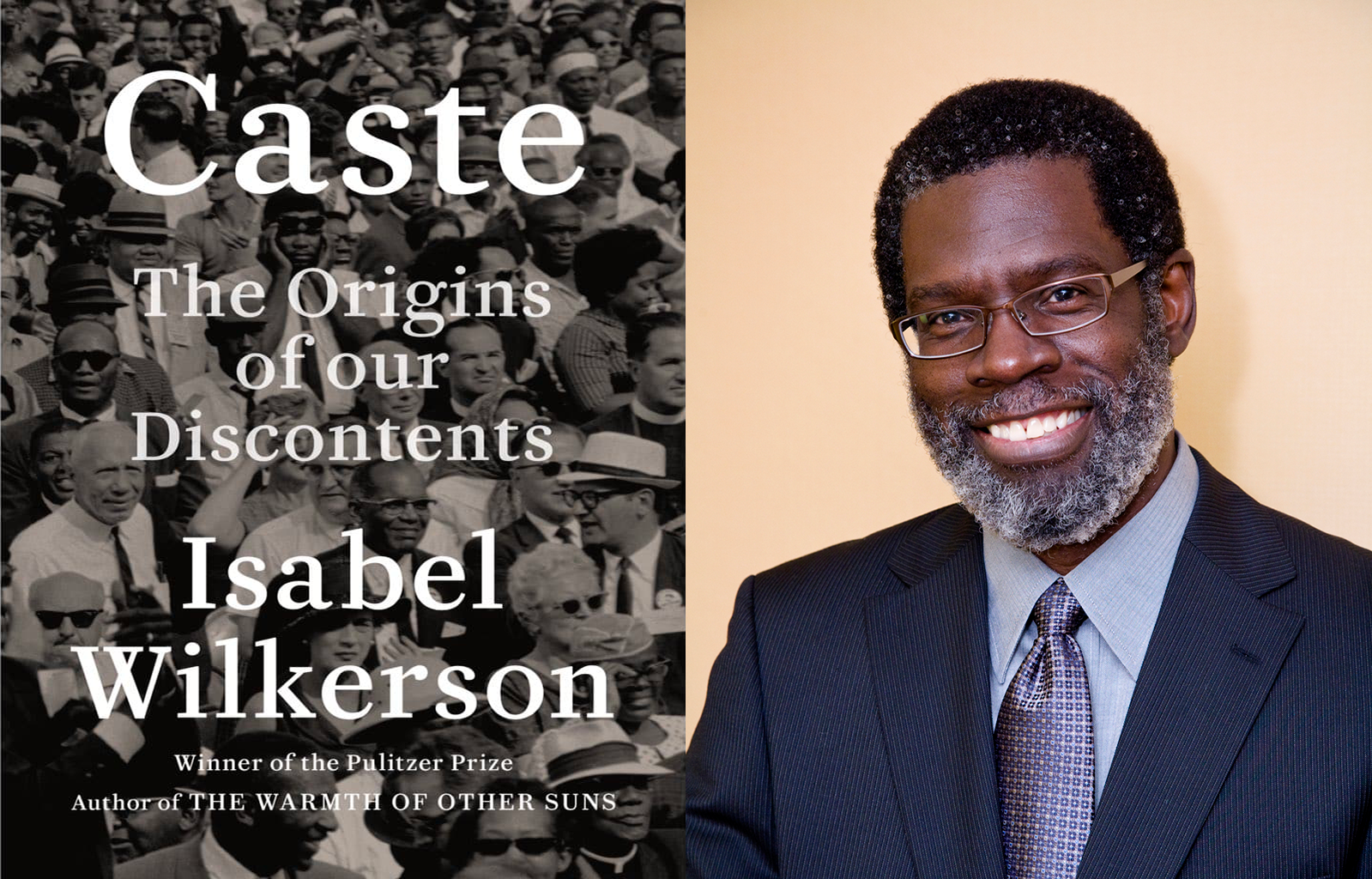 In Caste: The Origins of Our Discontents, Isabel Wilkerson brings together the freighted categories of “race” and “caste” and argues that, while the two are not synonymous, they “can and do coexi st in the same culture and serve to reinforce each other.” Wilkerson suggests that racism is the visible manifestation of a hidden and insidious caste system, a system of social domination that uses human differences in order to construct a ranking of human value. “Race, in the United States, is the visible agent of the unseen force of caste. Caste is the bones, race the skin.” Wilkerson examines the “modern-day caste protocols” in the “inner workings of American hierarchy” in which she makes unsettling comparisons between America’s four-hundred-year-old racial hierarchies, India’s three-thousand-year-old caste system, and Nazi Germany’s racializing project of Aryanism.

In this talk Vincent Wimbush will interrogate the ways in which the categories of race, caste, hierarchy, and difference coincide, collide, and collude in Wilkerson’s work, reflecting out of his own studies of the ways in which Black communities in the United States have historically negotiated meaning and power through engaging, resisting, and transgressing the sociocultural formations woven around racializing regimes of signification. Amit Ahuja will respond to Wimbush’s talk and will reflect on Wilkerson’s book from the perspective of his studies of the processes of inclusion and exclusion at work in caste hierarchies, ethnic politics, and racialized subaltern groups in India.

Vincent Wimbush is Director of the Institute for Signifying Scriptures and Professor Emeritus at Claremont Graduate University. His publications include African Americans and the Bible: Sacred Texts and Social Textures (editor, 2000); The Bible and African Americans: A Brief History (2003); and White Men’s Magic: Scripturalization as Slavery (2014). Amit Ahuja is Associate Professor of Political Science at the University of California, Santa Barbara. His publications include Mobilizing the Marginalized: Ethnic Parties without Ethnic Movements (2019) and a forthcoming volume, The Janus Faced Leviathan: The State and Internal Security in Modern India.