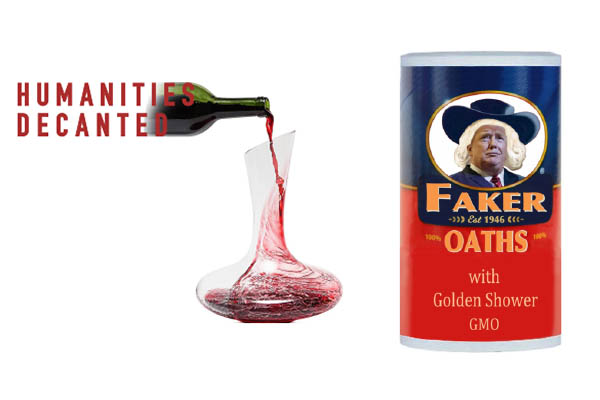 Join us for a staged reading of a new play by Carlos Morton (Theater and Dance), Trumpus Caesar, followed by a discussion. Refreshments will be served.

A bawdy satire in the tradition of Greco-Roman Comedy–Saturday Night Live meets Julius Caesar.  The comic premise is that Trumpus Caesar, having recently been elected emperor by the plebeians, is impeached by a Chorus of Republican satyrs who then fight over the crown.  In this “farce for our times,” Caesar doesn’t die but is subpoenaed by a chorus of Satyrs.

He has written for Columbia Pictures Television and Fox Television and is the author of The Many Deaths of Danny Rosales and Other Plays (1983), Johnny Tenorio and Other Plays (1992), The Fickle Finger of Lady Death (1996), Rancho Hollywood y otras obras del teatro chicano (1999), Dreaming on a Sunday in the Alameda (2004), and Children of the Sun: Scenes for Latino Youth (2008). He is currently Professor of Theater at UC Santa Barbara.