Slavery, Captivity, and the Meaning of Freedom RFG

14 Jul Slavery, Captivity, and the Meaning of Freedom RFG

Posted at 12:16h in Research Focus Groups by Admin 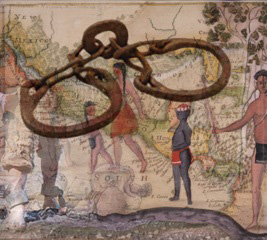 The categories of “slavery” and “freedom” are as complex and elusive as they are central to our understanding of the social, economic, and cultural phenomena with which students of the Humanities are most deeply concerned. Whereas legal frameworks emphasize the slave’s status as property, the concept of “social death” remains highly influential, and yet seems not fully able to encompass advances in the scholarship on smaller-scale forms of human bondage. Some students of slavery prefer to explore the rubric of “captivity,” which places slaves within the broader class of persons who have been relocated against their will into a new social context, from the ancient Mediterranean to the modern carceral state (Brooks 2002; Cameron 2011). Even the distinction between “slave societies” and “societies with slaves” is subject to fierce contention (Cameron and Lenski, forthcoming). This RFG’s initial and perhaps most invigorating debate will address how to delineate our common object of study, a conversation which happens most effectively across disciplinary lines. Even as we grapple with terms like “slave,” “captive,” “free,” and “unfree,” scholars working on these topics share a core set of questions. The enforced exploitation of labor informs economic and technological history. The master-slave relationship, in its seemingly infinite iterations, epitomizes the negotiation of power in situations of extreme imbalance. Representations of slavery in visual art and text illuminate cultural responses to subjugation and violence. And the ways in which enslaved persons survive or escape slavery, form networks, practice religion, bury their dead, and otherwise fashion their lives problematize the politics of groups in captivity (Brown 2009). Studying modes of accommodation and resistance reveals, in turn, the ideological forces that lead us to perceive the experience of slavery as knowable or invisible, tragic or triumphant. After the abolition or decline of massive slave systems such as those found in the Roman empire and the Americas, the legacies of slavery have proven remarkably tenacious, as have forms of captivity and exploitation that closely resemble legal enslavement. New research linking the ancient and modern worlds includes, for example, incisive studies of the reception of classical Greek slavery (duBois 2003) and of African American and Caribbean writers’ engagement with the Classical tradition (Rankine 2006; Greenwood 2010; Tatum and Cook 2010). In recent years, a renewed emphasis on relationships between capitalism and slavery has produced prize-winning works at the regional, national, and global levels of analysis (Johnson, 1999, 2013; Baptist 2014; Beckert 2014). These force us to confront the persistence of slavery in the 21st century, and to wonder if, indeed, it is intrinsic to human affairs (Bales 1999; Bales and Soodalter 2009).

A focus group with the mission to explore these questions fits well with current trends in the interdisciplinary study of slavery. Building on landmark contributions by Patterson (1982) and Davis (1966, 1975, 1984), scholars working in this field have profitably employed comparative methodologies with varying degrees of rigor and specificity (see Dal Lago and Katsari 2008, 5-12). Some of these studies refine our knowledge of slavery as an institution, while others use comparative techniques to spark questions or to apply new models. While remaining sensitive to the particularities of any given historical setting, we stand to benefit immensely from this type of dialogue, both in terms of understanding the natures of slavery and captivity and in the interest of opening new lines of inquiry.

Research Focus Group Talk: The Many Journeys of Robert Glenn: Memory, Slavery, and the Transition to Freedom
March 3, 2022
Read More 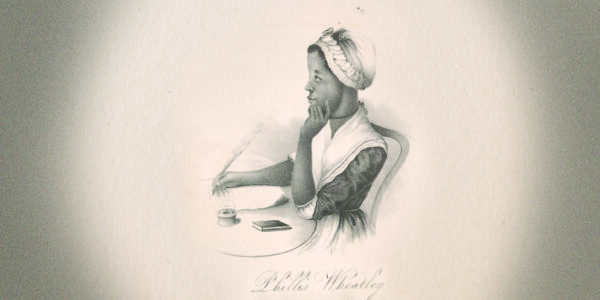 Research Focus Group Workshop: Personhood: Do We Make It or Know It?
May 17, 2019
Read More 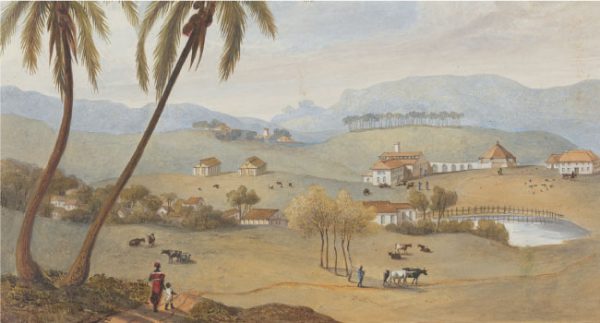 Research Focus Group Workshop: The First Proslavery Novel? An Attribution and Analysis of the 1763 novel The Pregrinations of Jeremiah Grant, Esq. A West Indian, by Anonymous
March 19, 2018
Read More

Slavery Captivity and the Meaning of Freedom RFG