11 May Transnational Star Deities and Devotional Fandom: A Case of USA Rajinikanth Fans

Posted at 12:12h in IHC Research Focus Groups by Admin 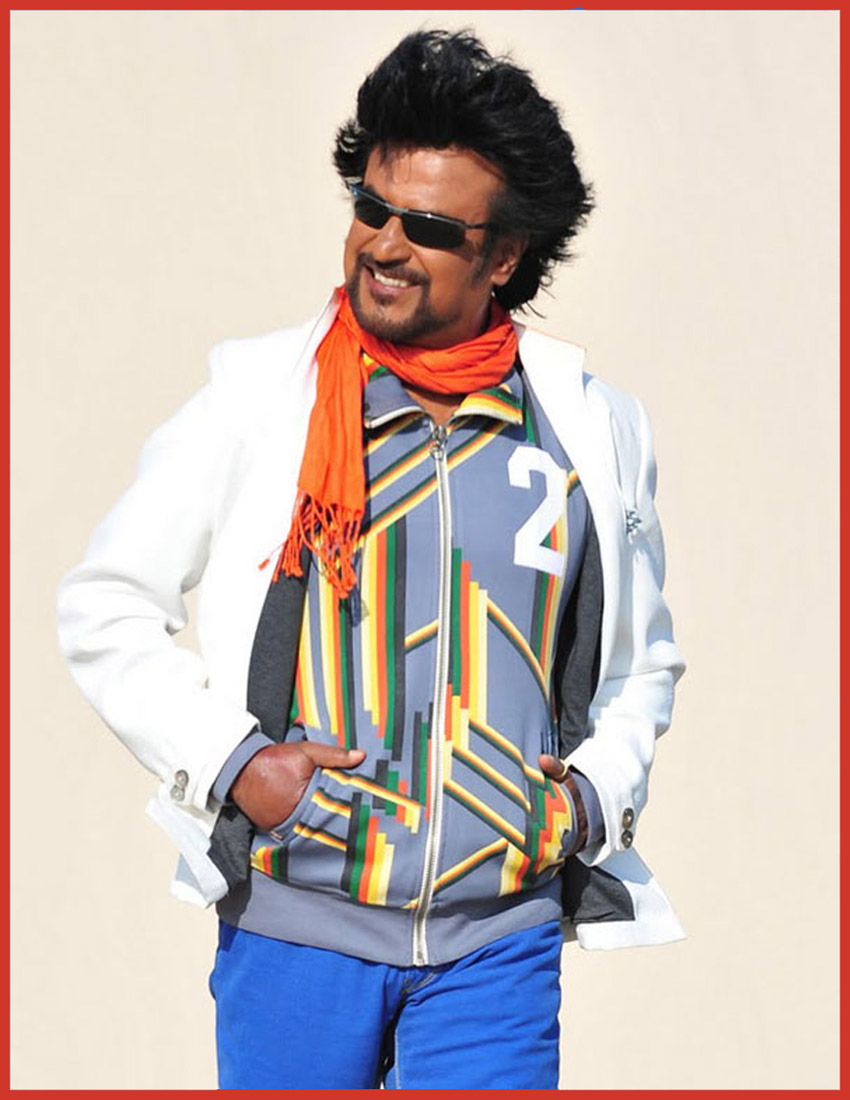 Film stars are worshiped in India, and even temples are dedicated to them by their devotee-fans. The fan clubs of South Indian film star Rajinikanth publicly ritualize his film posters and appropriate Hindu rituals to divinize their star deity. A similar practice has been started by Rajinikanth fan clubs in the United States. These U.S.-based devotee-fans of Rajinikanth, most of whom are engineers working for companies such as Google and Yahoo, engaged in a series of rituals to worship their star deity when his film Endhiran (Robot) was released in September 2010. At the Serra Theatre in Milpitas, they worshiped a garlanded poster of the film, engaged in euphoric dancing, and ritualized Rajinikanth’s image on the screen with lighted camphor, a practice followed in the worship of images of deities in Hindu temples. What makes these devotee-fans deify a film star in a transnational space? What types of transformation occur in the process of transporting these devotee-fan rituals from India to a Western landscape? In addressing these questions, Karkar argued that through such devotee-fan practices transnational devotional fandom generates new social communities.

Shalini Kakar completed her Ph.D. in the Department of History of Art and Architecture at the University of California, Santa Barbara, in December 2010 and presented her lecture as part of the IHC Research Fellows Program.