Tomb as Temple, Guru as Murti

Posted at 11:40h in IHC Research Focus Groups by Admin 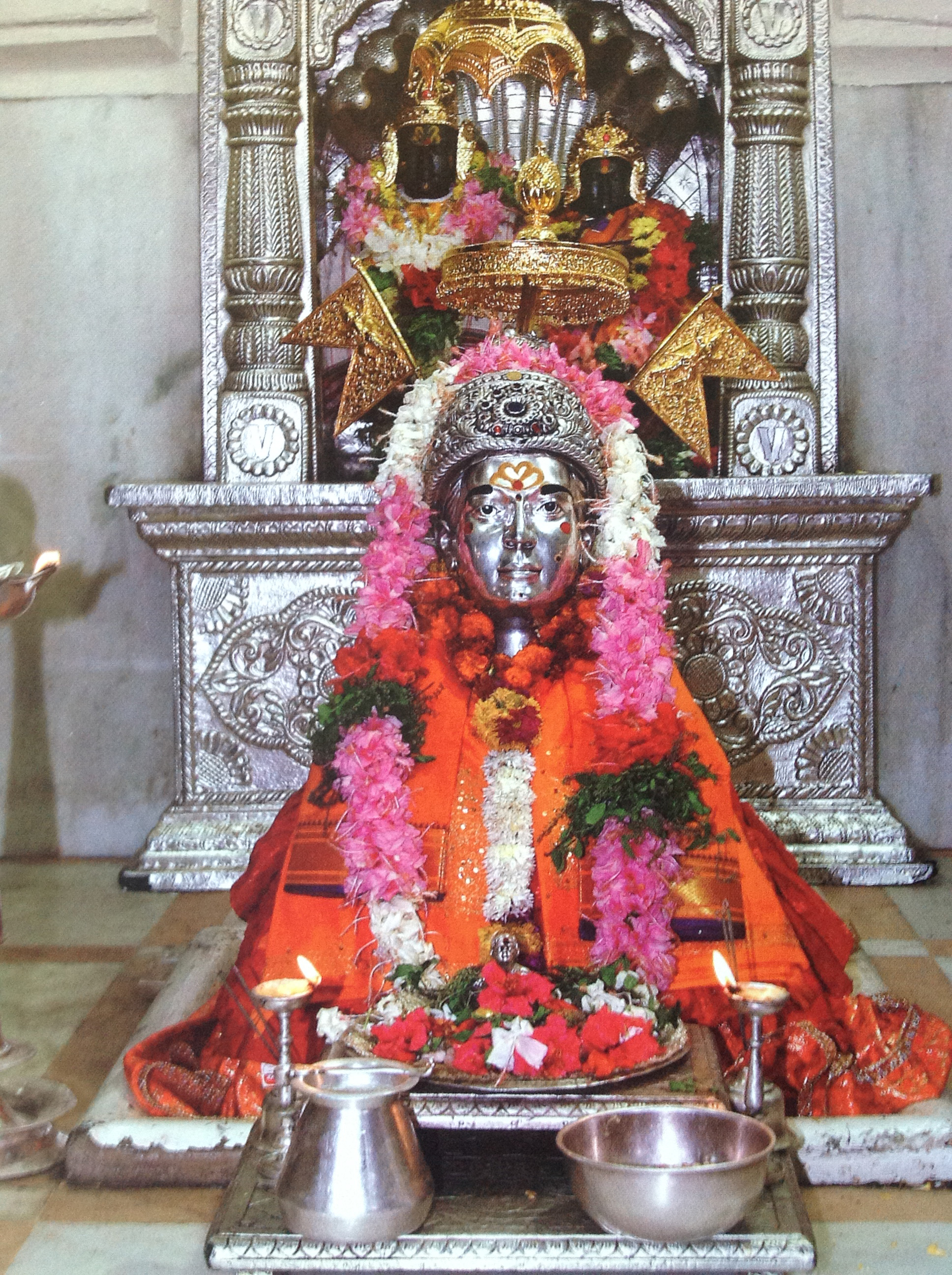 This lecture focused on the Hindu samadhi shrine, which marks the final resting-place of a realized saint’s body, as an expression of sacred space in South Asia. Although a prevalent and significant form of sacred space in the Indian religious milieu, samadhi shrines have received relatively little attention. The lecture was concerned more specifically with the samadhi shrine of Jnanesvar Maharaj, the thirteenth-century poet-saint and founding guru of the Varkari movement in Maharashtra. McLaughlin argued that the Varkarī tradition’s understanding of the perfected body of the realized saint, as expressed by Jnanesvar himself, allows for the saint’s body to be revered as a murti, divinized form, and the space of the surrounding samadhi shrine to function as a particular kind of temple.

Mark McLaughlin is a Ph.D. candidate in Religious Studies at the University of California, Santa Barbara. His lecture drew on his dissertation project, “Lord in the Temple, Lord in the Tomb: The Hindu Temple and Its Relationship to the Varkarī Samadhi Shrine Tradition,” which he is currently completing. This fall he will join the faculty at Denison University as a Visiting Assistant Professor in the Department of Religion.