Embodying the Divine in the Minaksi-Sundaresvara Temple

15 May Embodying the Divine in the Minaksi-Sundaresvara Temple

Posted at 13:49h in IHC Research Focus Groups by Admin 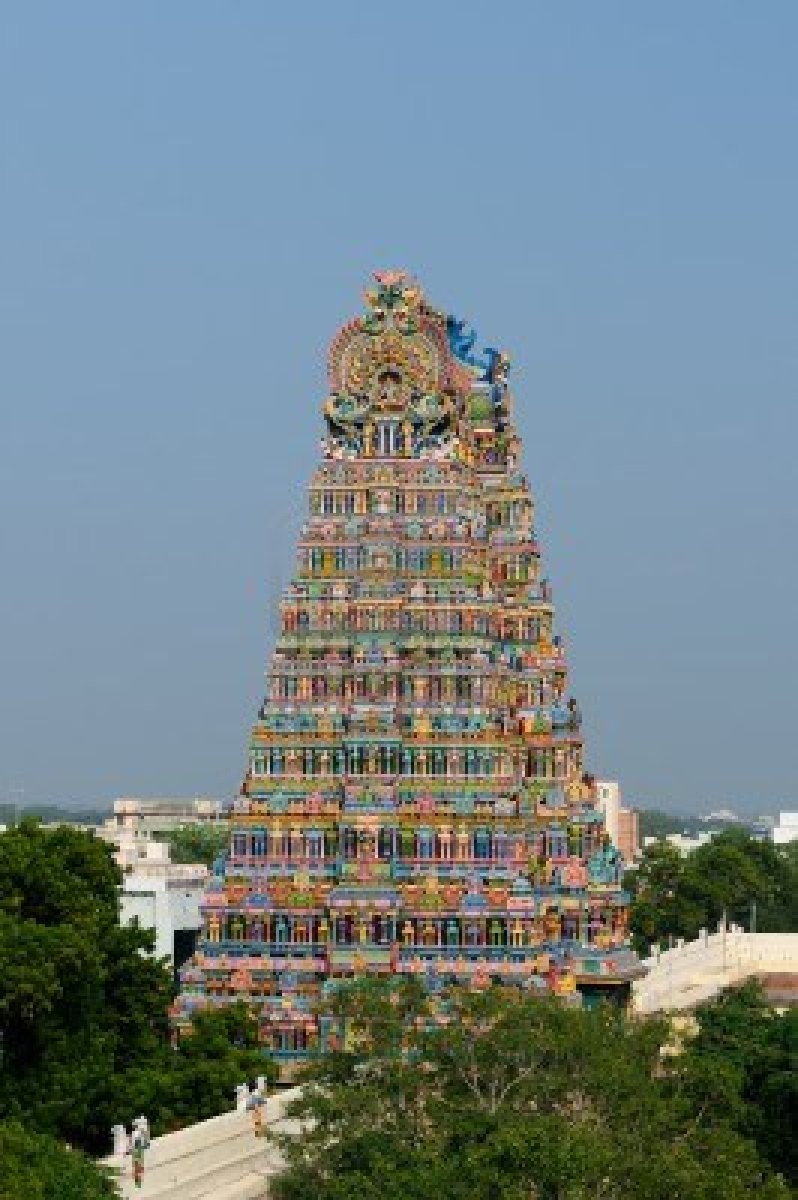 In Hindu liturgical texts and architectural treatises a temple space is understood as the embodied presence of the deity who is housed within, and the deity is ritually engaged as a living being. In these texts we are presented with the paradigmatic temple and its functioning. What happens when this paradigm is instantiated in a particular temple in a particular place and time? How is this notion of living presence expressed and encountered in the history of a particular temple? How does the understanding of the particular expression of divine embodiment within a temple space shape the ritual strategies through which practitioners engage with the deity in that space? The lecture considered these questions through an exploration of the notion of divine embodiment in one of the most important temple compounds in South India, the Minaksi-Sundaresvara temple in Madurai, Tamilnadu.

Mark McLaughlin is a Ph.D. candidate in Religious Studies at the University of California, Santa Barbara, whose research interests focus on constructions of sacred space in the religious and cultural landscapes of Tamilnadu and Maharashtra.