Disciplining the Body: Reflections on Embodiment in Jain Traditions

23 May Disciplining the Body: Reflections on Embodiment in Jain Traditions

Posted at 10:59h in IHC Research Focus Groups by Admin 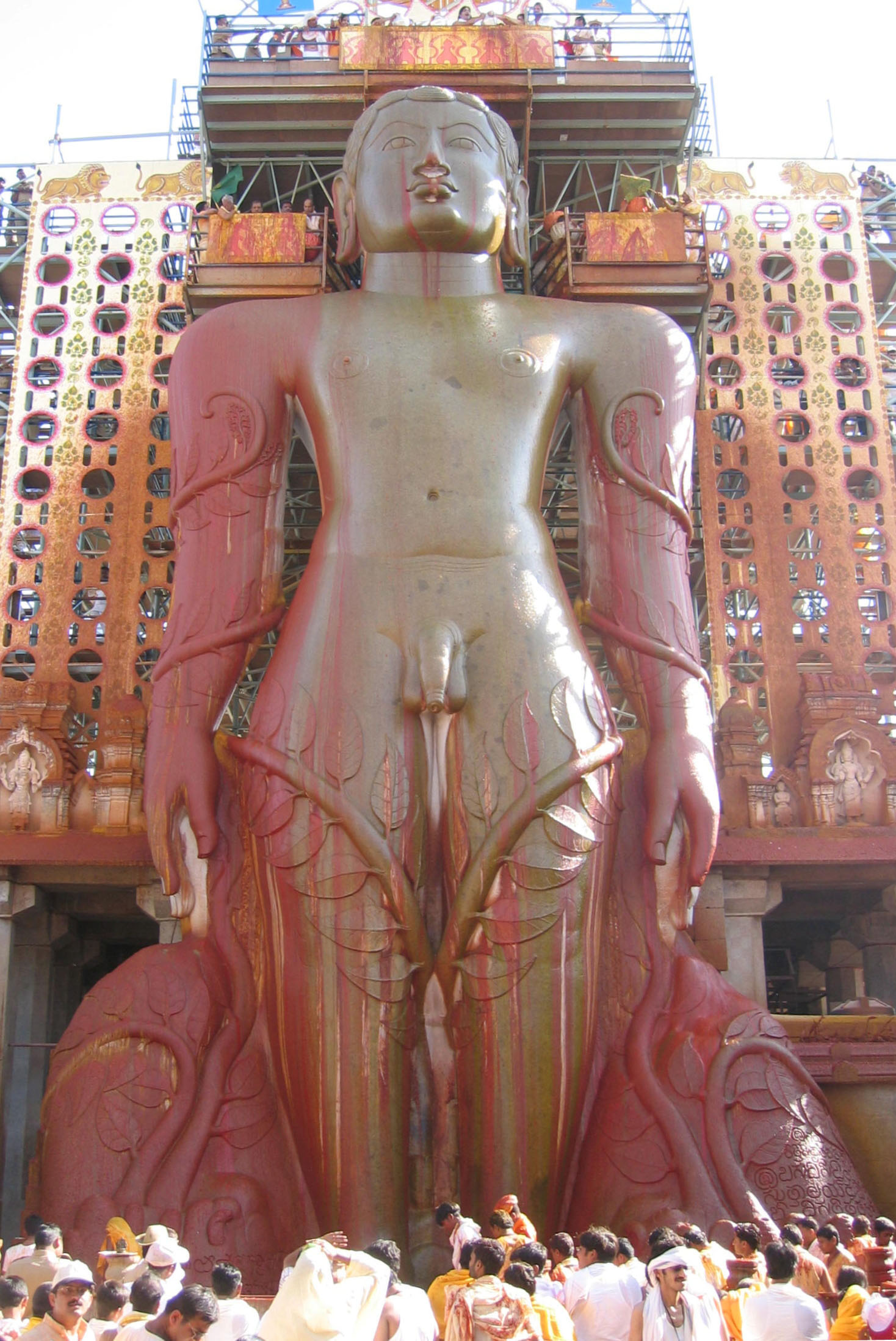 The lecture examined constructions of embodiment in Jain traditions. Particular attention was given to the dietary regimens, sexual practices, purity regulations, and psychophysical disciplines through which the body is regulated, disciplined, and cultivated in Jain traditions. The lecture also considered philosophical debates about the role and significance of ritual worship of relics and images of the Jinas, the enlightened founders of the tradition.

Olle Qvarnström is Professor of the History of Religions at Lund University, Sweden. One of the foremost scholars of Jainism, his work explores the intersections of Jain, Buddhist, and Hindu traditions. His publications include The Yogasastra of Hemacandra: A Twelfth-Century Handbook on Svetambara Jainism; Hindu Philosophy in Buddhist Perspective; and two edited volumes, Jainism and Early Buddhism: Essays in Honor of Padmanabh S. Jaini and Approaches to Jaina Studies: Philosophy, Logic, Rituals and Symbols.