Posted at 12:30h in IHC Research Focus Groups by Admin 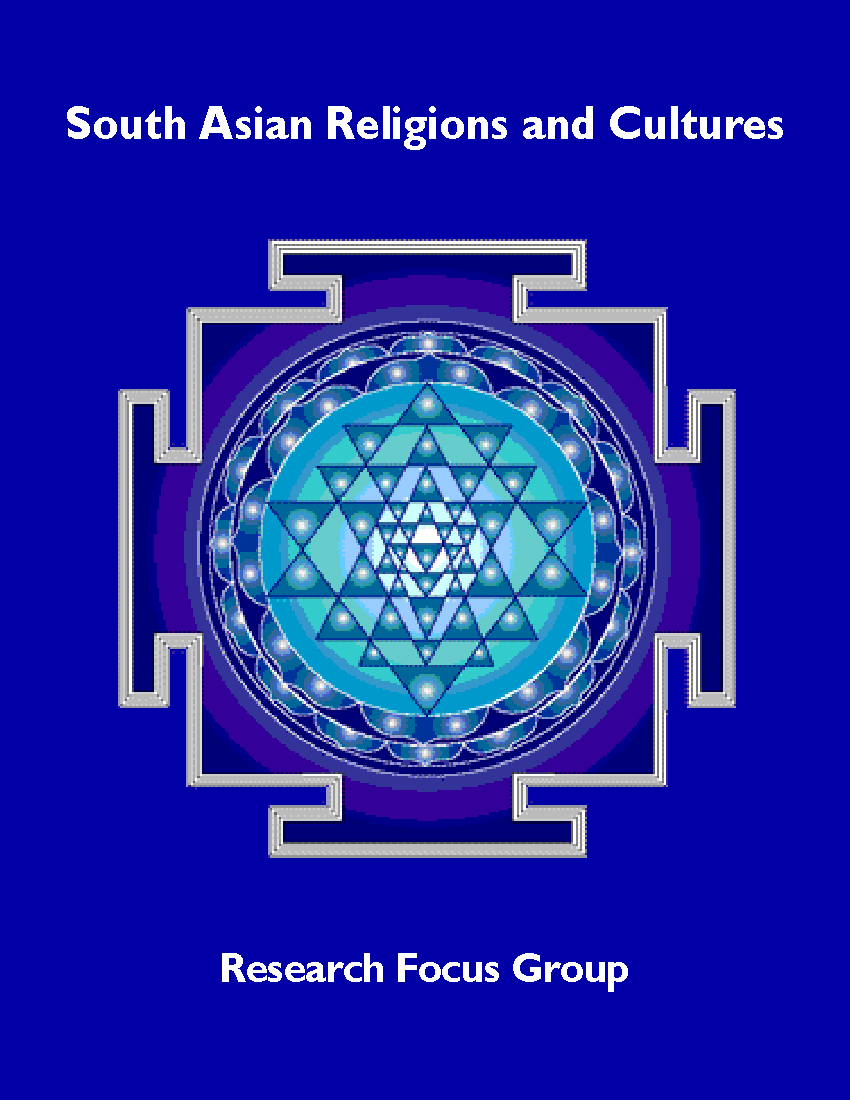 This lecture explored the devotional fandom centered around images of Bollywood film star Amitabh Bachchan in the Amitabh Bachchan Fan Association (ABFA) in Kolkata, India. Kakar investigated the ways in which members of the ABFA fuse fandom with Hindu modes of bhakti (devotion) by reimagining their star deity as the Hindu god Ram. They center their worship practices primarily on the posters of the film star, which are invested with the status of murtis, ritual images of their star deity. These deified posters have been installed in the recently constructed Amitabh Bachchan Temple, where they are ritually venerated on a regular basis. The lecture focused on the mechanisms through which a film poster, a mechanically produced object, is transformed by the ABFA into a star murti that is an object of devotion.

Shalini Kakar is a Research Fellow at the Interdisciplinary Humanities Center (IHC) at the University of California, Santa Barbara. She received her Ph.D. from the Department of History of Art and Architecture at UCSB in 2010. Her lecture drew on her dissertation, “Fashioning the Divine: Star Deities, Devotional Fandom, and Cultural Politics in Contemporary India,” which she is currently revising for publication. Her publications include articles in the International Journal of Hindu Studies and in the forthcoming collection of essays Public Hinduisms.