Beyond Orientalist Frameworks: Towards a Religious Studies Model of Buddhism and Islam in Ladakh

22 May Beyond Orientalist Frameworks: Towards a Religious Studies Model of Buddhism and Islam in Ladakh

Posted at 13:55h in IHC Research Focus Groups by Admin 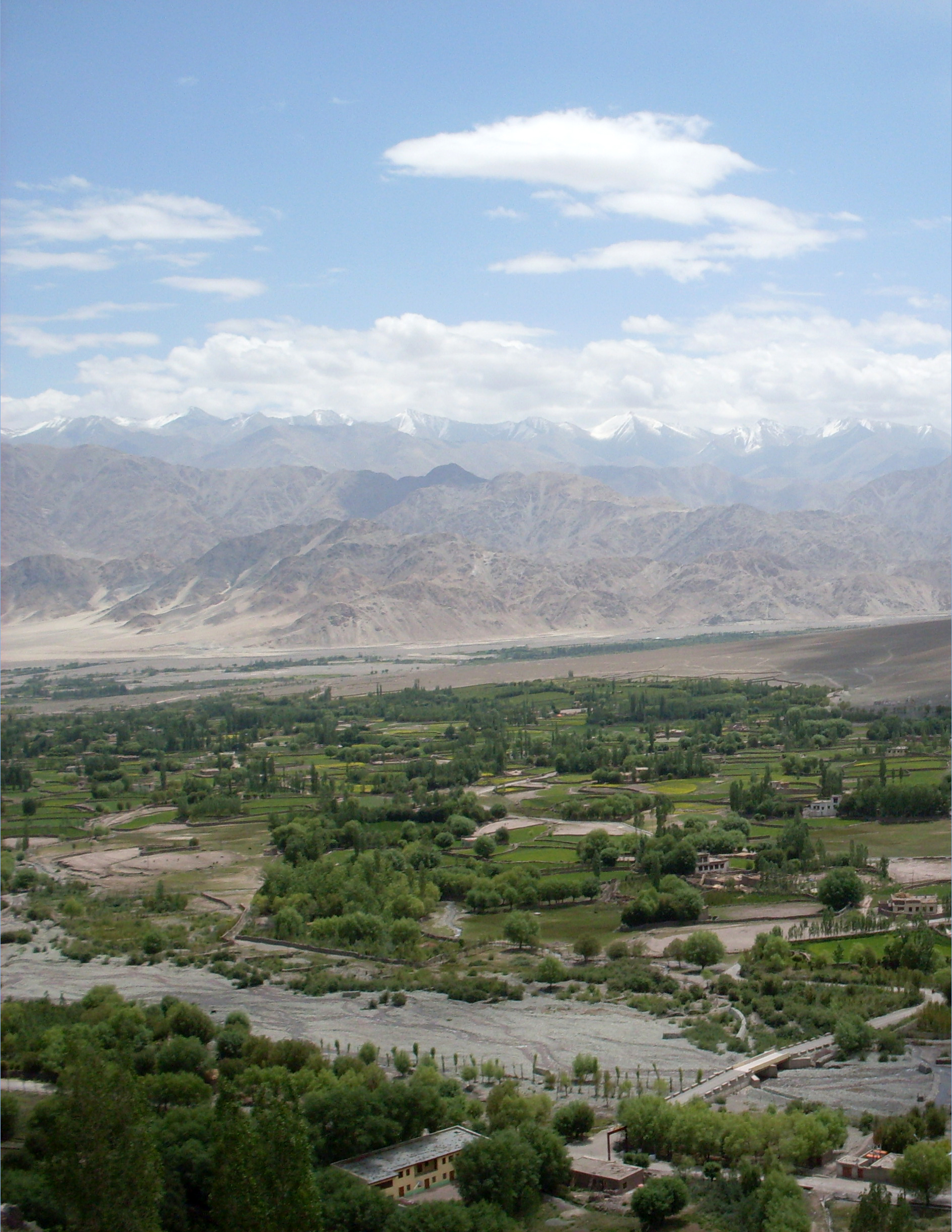 Drawing on historical and popular sources, the lecture examined representations of Buddhist and Islamic traditions in Ladakh. Most sources depict the region as a Buddhist “Shangri-la” and either ignore Ladakh’s Muslim populations or describe Islam as an invasive and subversive force that threatens to dilute Ladakh’s authentic Tibetan Buddhist culture. Discourses on religion in Ladakh have tended to operate within the colonial and orientalist frameworks that have pervaded Euroamerican studies of Buddhist and Islamic traditions. The lecture explored the central issues and challenges involved in developing an alternative approach to the study of the religious traditions of Ladakh that is based on a religious studies model.

Rohit Singh is a Ph.D. candidate in Religious Studies at UCSB whose research interests focus on Buddhist and Islamic traditions in Ladakh.