Dr. Harry Girvetz, Professor of Philosophy, was a major force in shaping the history of the Santa Barbara campus of the University of California. He was a leader in university affairs, a notably successful and influential teacher and an important figure in liberal causes and in Democratic party politics in the West. After taking his A.B. and M.A. degrees at Stanford University, Professor Girvetz received his Ph.D. in Philosophy from UC Berkeley in 1937, and was appointed that same year to the faculty of the then Santa Barbara State College.

From the outset, Professor Girvetz won a reputation as one of the most eloquent and effective teachers on campus. As a scholar, Professor Girvetz was an authoritative and widely known exponent of the philosophy of liberalism. Inspired by pragmatism, his ideas were first systematically expounded in From Wealth to Welfare (1950), followed later by The Evolution of Liberalism. In 1973 he published the fruits of his matured reflections on ethical theory, Beyond Right and Wrong. He contributed major entries to the Encyclopedia of the Social Sciences and to the Encyclopedia Britannica. Many of Professor Girvetz’s most deeply held views about the history and significance of philosophy were embodied in the book, Science, Folklore, and Philosophy, which he edited, and in substantial part wrote.

Harry Girvetz’s horizons, however, were far broader than the field of philosophy. In his early years at Santa Barbara, Professor Girvetz taught political science, sociology, and history as well as philosophy; and in his later years he was prominent in the tutorial program, offering interdisciplinary colloquia with faculty members from other departments. This breadth of intellectual interests also found expression in three anthologies: Democracy and Elitism; Literature and the Arts: The Moral Issues; and the widely-read Contemporary Moral Issues (1963). Harry Girvetz was a long-time leader in liberal Democratic party circles; he was a member of the California State Democratic Central Committee and a delegate to the party’s 1956 National Convention. He served as a research secretary and as a major speech writer for Governor Edmund Brown during 1959-60. He was a leader in forming the local chapter of the Americans for Democratic Action, one of the largest chapters in the state, and he was a key participant in local community planning and in organizations seeking social reform.

Girvetz Memorial Endowment events include the Humanities Decanted series; the February 2019 talk by Julie Sze of UC Davis on “Environmental Justice as Freedom;” the February 2019 talk by David Marshall, Professor of English and Comparative Literature and Executive Vice Chancellor at UC Santa Barbara, on “Teaching the People: Enlightenment and the American Republic;” the January 2019 talk by Felicia Kornbluh of the University of Vermont on “Why Can’t Feminists Change the Law? The History and Politics of Welfare Reform in the Modern U.S.;” the October 2018 talk by Victoria Law, “Resistance Behind Bars: The Struggles of Incarcerated Women;” the May 2018 talks by Sinan Antoon and Sara Pursley as part of the “Iraq Front and Center: Fifteen Years On” symposium; the February 2018 talk by Dexter Filkins, “Exodus: The Largest Movement of People Since the Second Word War;” the November 2016 talk by Harry Boyte, of the Sabo Center for Democracy and Citizenship, on “Public Universities and the Future of Democracy;” the April 2015 screening of Todd Darling’s Occupy the Farm, followed by a Q&A with the director; the May 2014 talk by Karen Ferguson of Simon Fraser University on “Nature of Care: The Racial Politics of American Philanthropy;” the January 2013 talk by Dexter Filkins, author and writer for The New Yorker, on “Tales from the Front Lines: Reporting from Iraq and Afghanistan;” the January 2012 talk by Edward Soja of UCLA on “Seeking Spatial Justice and the Right to the City;” and the May 2010 lecture by Christopher Newfield of UCSB on “The End of the Public University and the Beginning of the Next.” 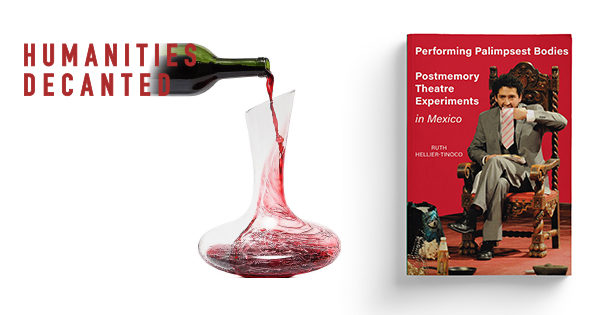 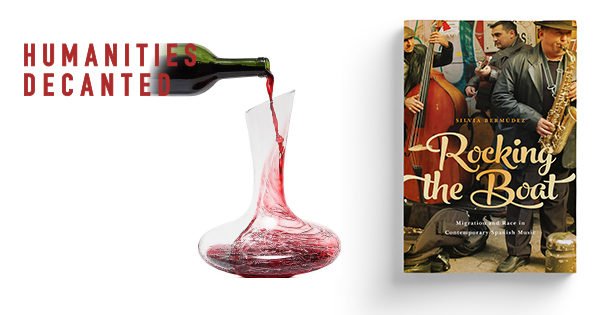 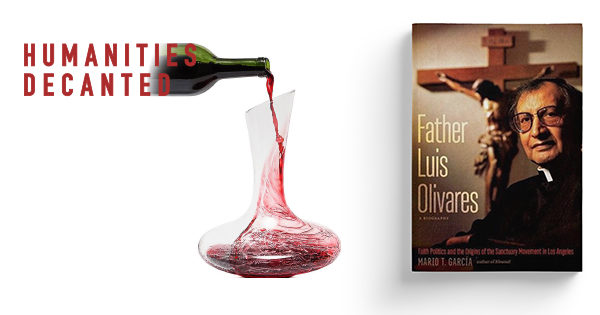 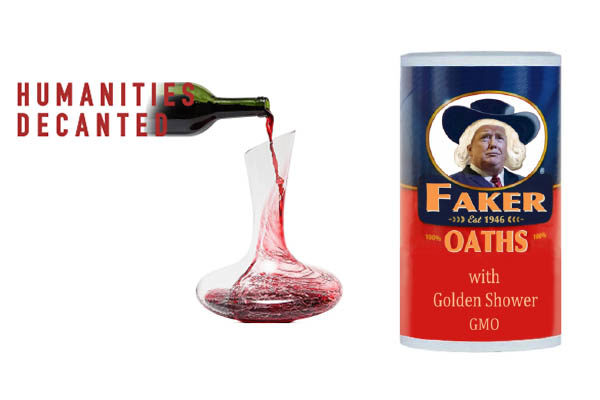 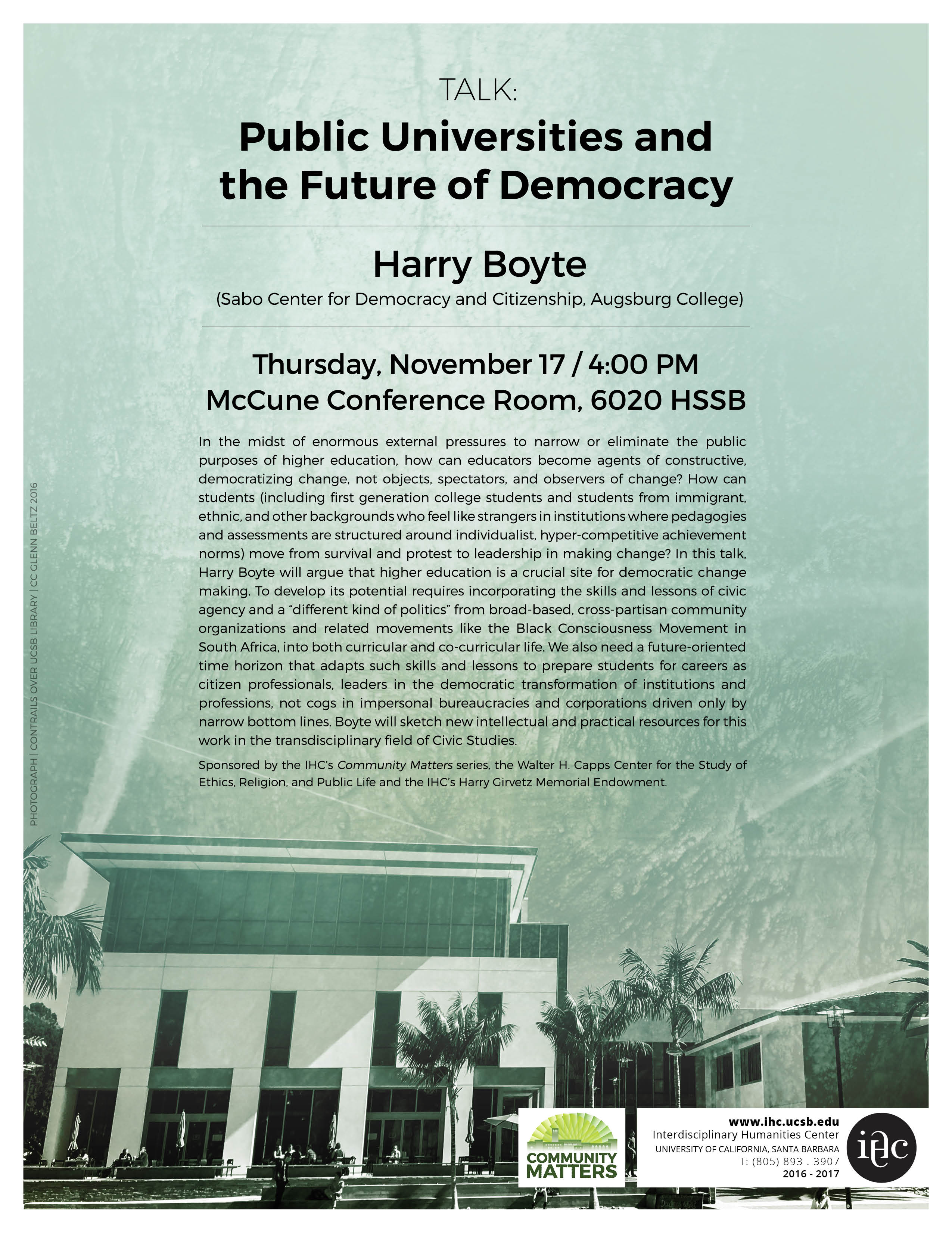 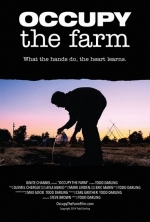 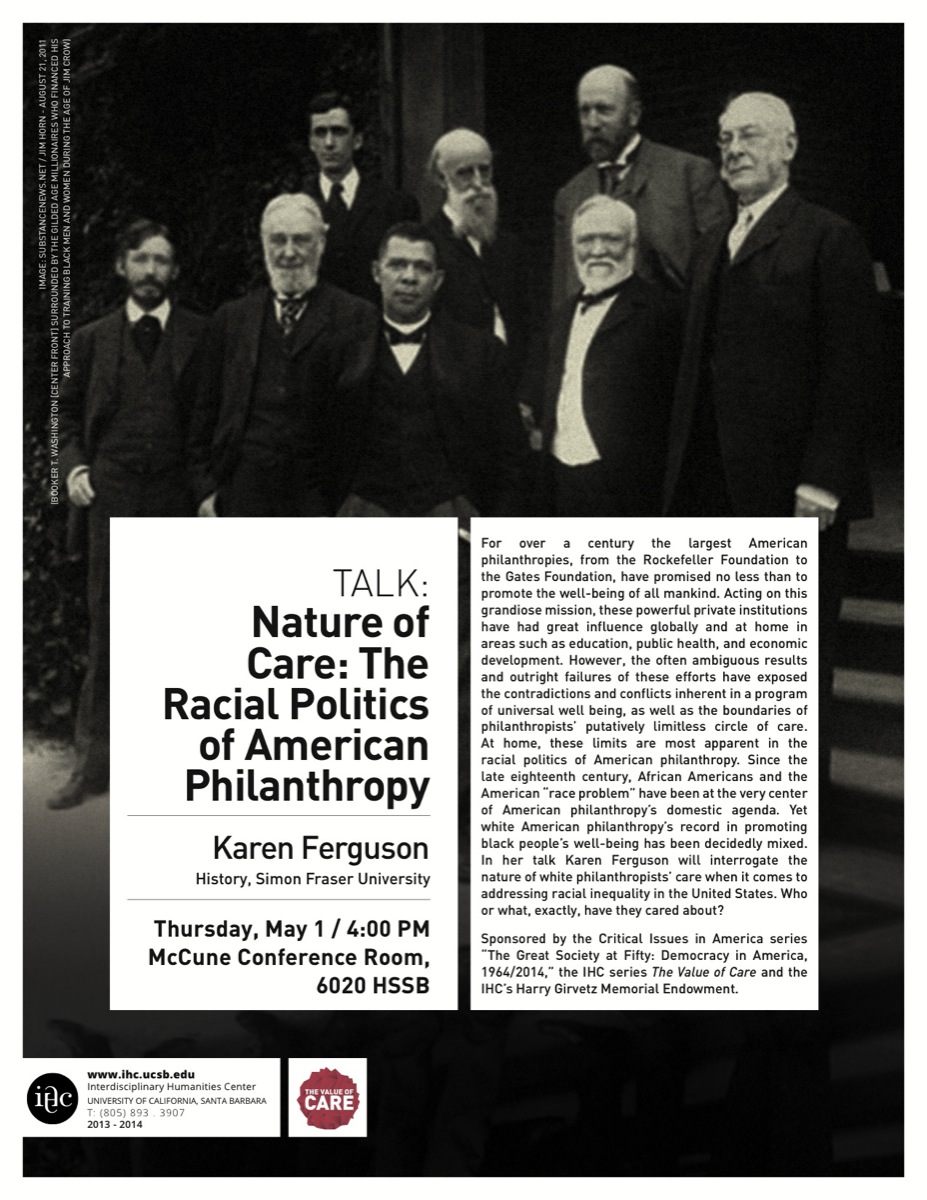 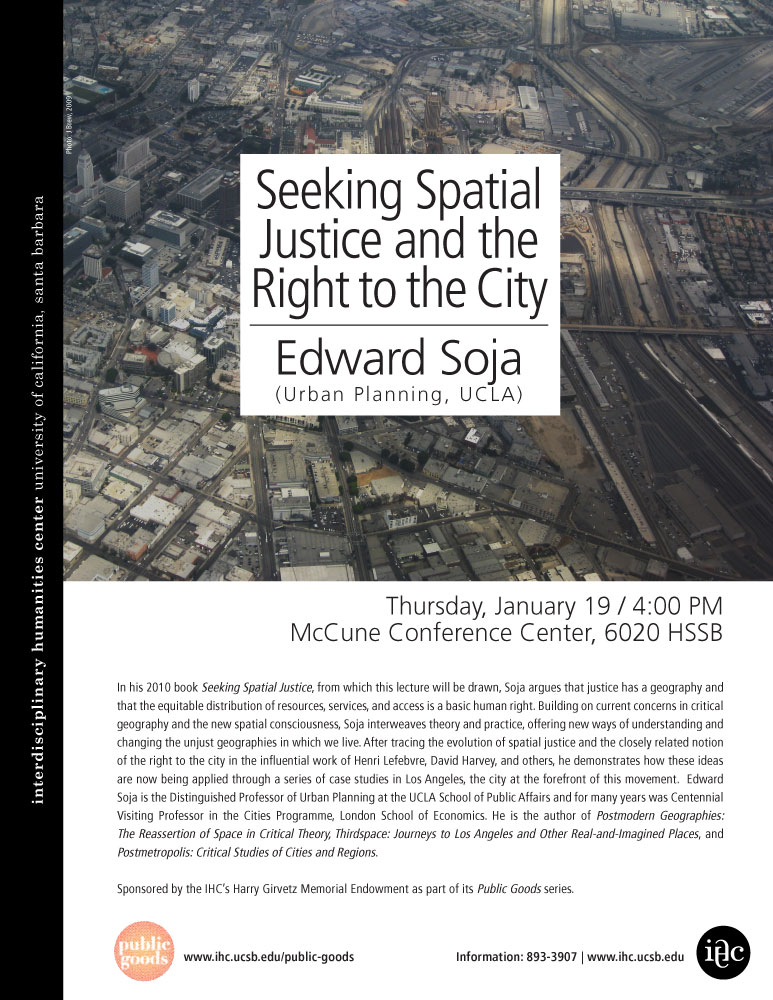 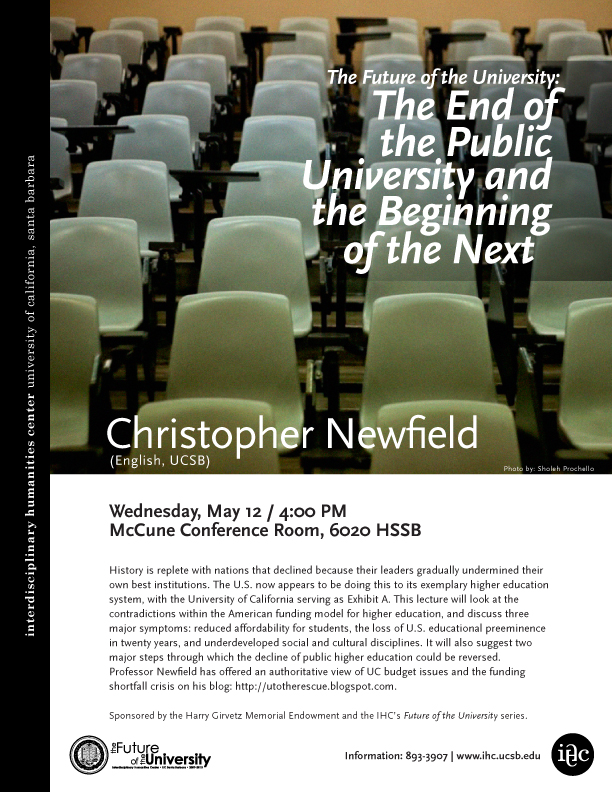 Talk
The End of the Public University and the Beginning of the Next
May 12th, 2010
Read More
Load More